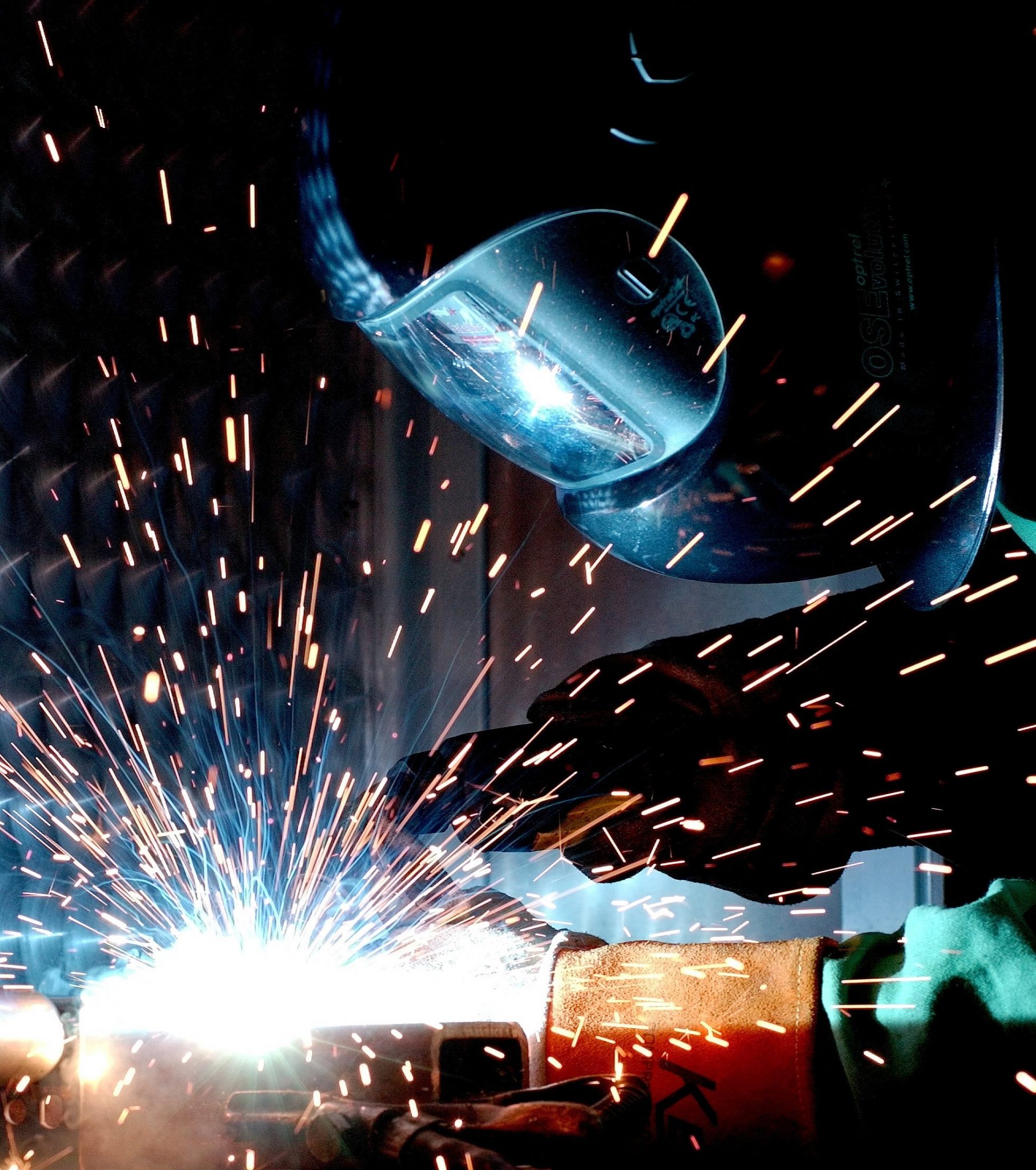 Any titanium supplier that produces 6Al-4V purchases vanadium on a regular basis in addition to a range of other materials that are include in the 6-4 alloy. Often times these raw materials are primarily used to produce unrelated metals like structural steel. Over 90% of vanadium globally, for example, is used in steel applications such as rebar. Because of this dynamic, prices can swing up or down independently of titanium demand.

Like all economies in 2020, China experienced a sharp decline due to COVID-19. This was especially true in late Q4 and early Q1 as lockdowns became necessary to contain the pandemic.

However, unlike much of the rest of the world China’s economy has returned to growth. China has achieved this growth in spite of weak internal and external demand primarily because it is a production driven economy. In other words, China’s economy is driven more by long-term planning than by responses to immediate market demand.

Based on the Caixin China Manufacturing PMI, manufacturing production returned to growth in May of 2020 and its PMI recorded its strongest reading since January 2011. Additionally, China’s steel production was up 9% in July (Y/Y) versus -17% for the world ex-China.

Vanadium is only 4% of the Titanium 6AL-4V alloy so the actual impact on titanium supply is likely limited. However, the stable market pricing vanadium experienced illustrates the likely impacts China’s economy has had on a wide range of raw materials globally.