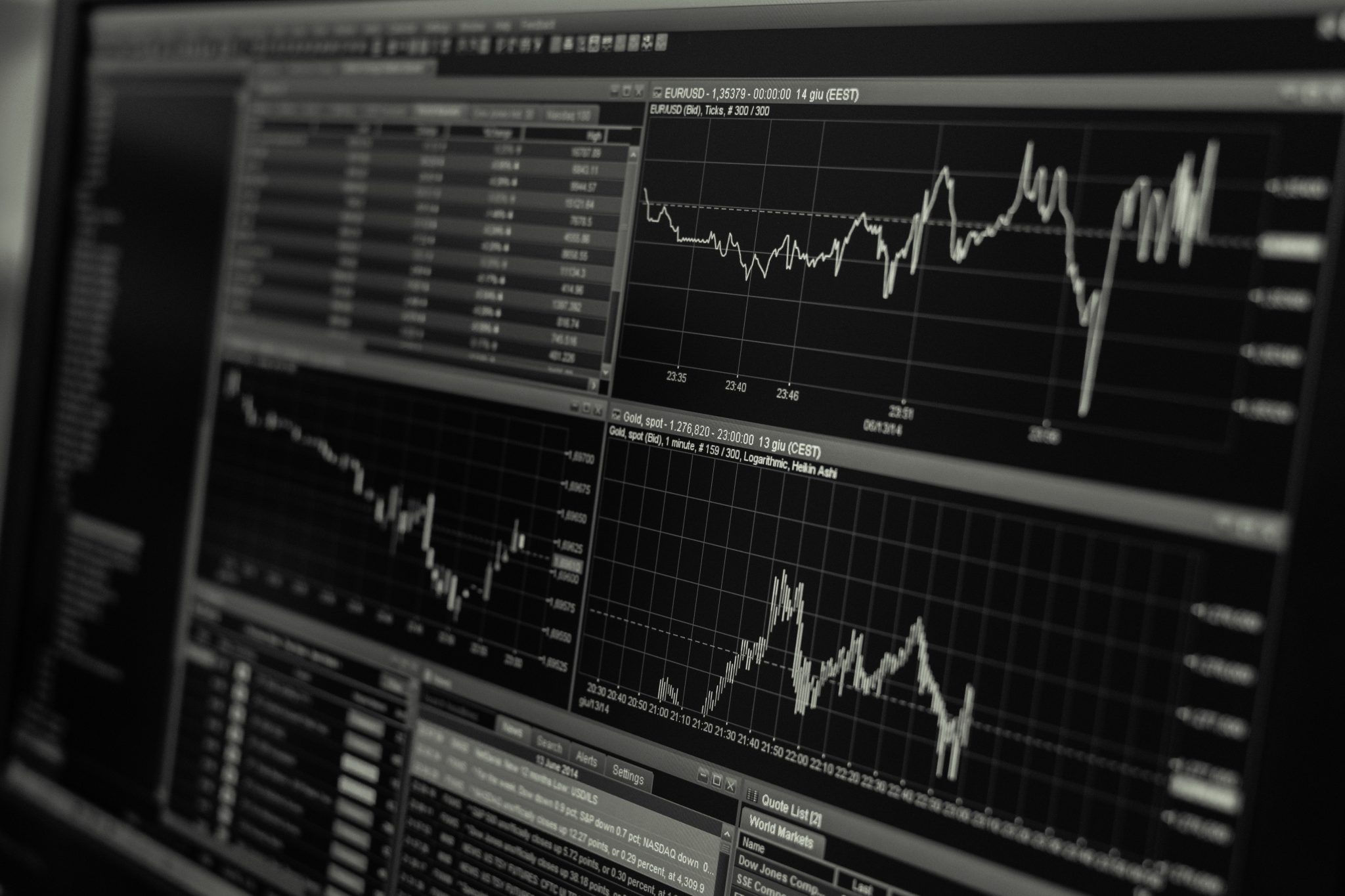 Titanium, Stainless Steel and other specialty metal prices are driven by a wide range of economic variables. However, during sudden changes in economic circumstances, correlations between data points tend to increase. In other words, what drives the overall global economy is more likely to impact each sub-sector of the economy. For this reason it is important to evaluate the wider macro economic environment at least until the situation normalizes.

One major barrier to evaluating the macro economy is the speed of the primary underlying catalyst (COVID-19). Economic data is rarely collected on a weekly much less daily frequency yet in the last 6 weeks alone we know that the unemployment rate has increased from near record lows to depression-era highs. The rapid changes experienced in the economy make “high frequency” data more critical than ever to discerning how far the global economy has dropped.

Another reason high frequency data is so important is because small businesses are being negatively impacted more, on average, than large companies. And because small companies don’t report financial results and bankruptcy filings often don’t make the news, true visibility into the state of the economy is exceptionally low.

When lockdowns end, evaluating the strength of the rebound using these metrics will give a significant amount of visibility into the state of the economy.

lastly, as you evaluate economic data it is useful to think about each data point using ECRI’s three D’s:

The Wall Street Journal is reporting that companies have ongoing challenges related to supply chain management even as countries start to re-open. First, even with re-openings, many factories face complex issues related to workplace safety. Second, many suppliers face severe financial strain due to both the recent lockdowns and weak demand globally.